For the second iteration of Sir Bouncy I went a step further. Like with Dancebot I gathered all the frames on a sheet. This time, instead of the sheet just being a static object, it animates! I made 12 separate prints, shot them under the camera one by one and put them in sequence. 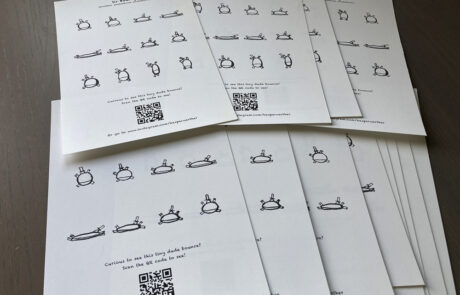 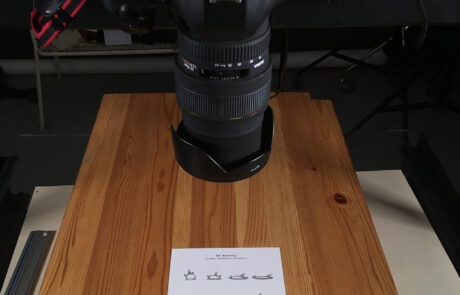 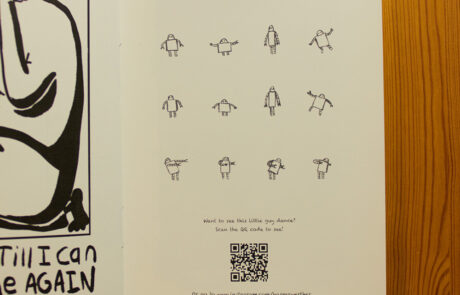 More sketchbook animations in this playlist: